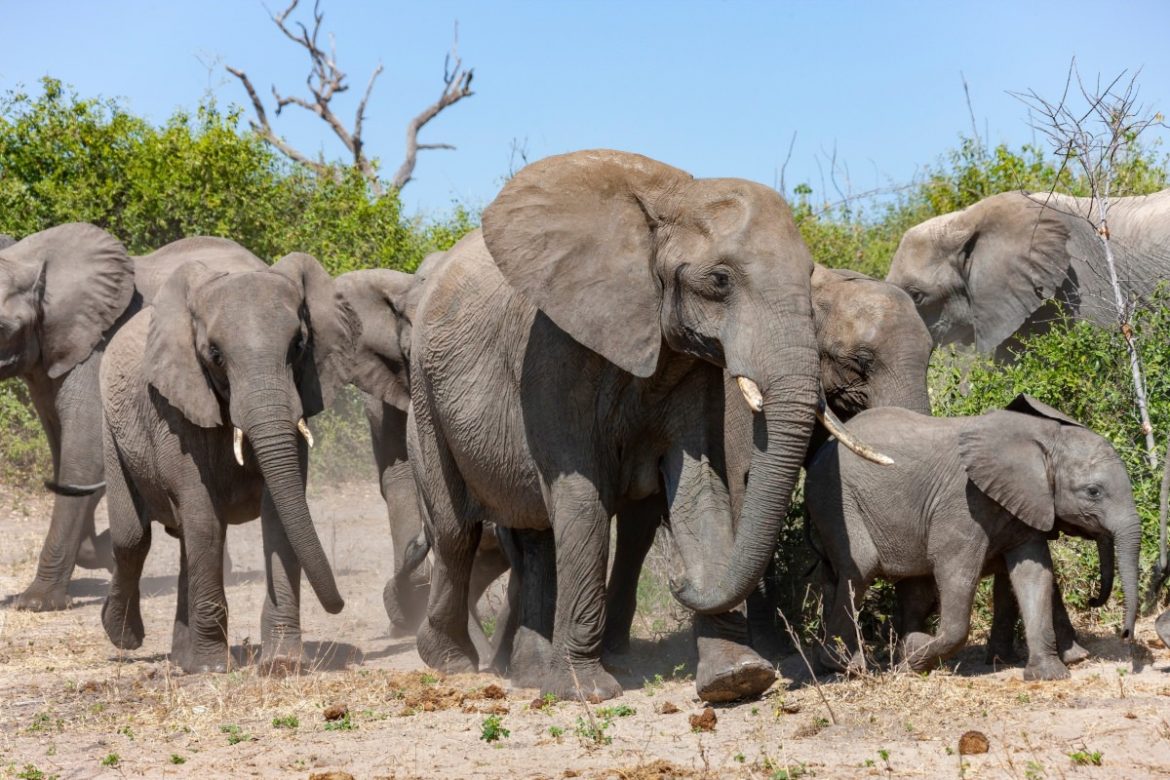 In less than 100 years, elephant populations on the African continent have declined to barely 5% of their original size. Back in 1930, 10 million elephants roamed the precious areas of countries like Botswana, Kenya and Zimbabwe. In 2018, the World Wildlife Fund estimated only 415.000 of them were left.

Some countries are successfully striking back against poaching, one of the major threats to the biggest animal walking our Earth. Kenya’s elephant population for instance has doubled in three decades.

Zimbabwe, home to the second largest elephant population, also shows promising conservation results. A key factor in their battle against poaching is a growing group of female rangers. The short National Geographic documentary called Akashinga: The Brave Ones beautifully captures the effort of these modern warriors. The documentary is the work of Maria Wilhelm, who previously produced The Game Changers, and James Cameron, known for blockbusters such as Titanic and Avatar.

How Akashinga uses the power of community to protect wildlife

Akashinga: The Brave Ones tells the truly inspiring story of female rangers who are putting their lives at risk to protect African wildlife. Trained by former Australian special forces soldier and anti-poaching leader Damien Mander, these fierce women battle against poachers in a revolutionary way. Instead of taking a “full-on armed approach”, they rely on de-escalating violent situations and working with the local communities.

“If a community understands the economic benefits of preserving animals, then it will eliminate poaching without an armed struggle”

National Geographic on Akashinga: The Brave Ones

Akashinga: The Brave Ones is a stunning example of how taking a different conservation approach can make both wildlife as well as local communities thrive.

The carbon footprint of the internet: our online addiction is destroying the planet

7 uplifting messages about the planet that will instantly make you smile (and hopeful).