7 uplifting messages about the planet that will instantly make you smile (and hopeful). 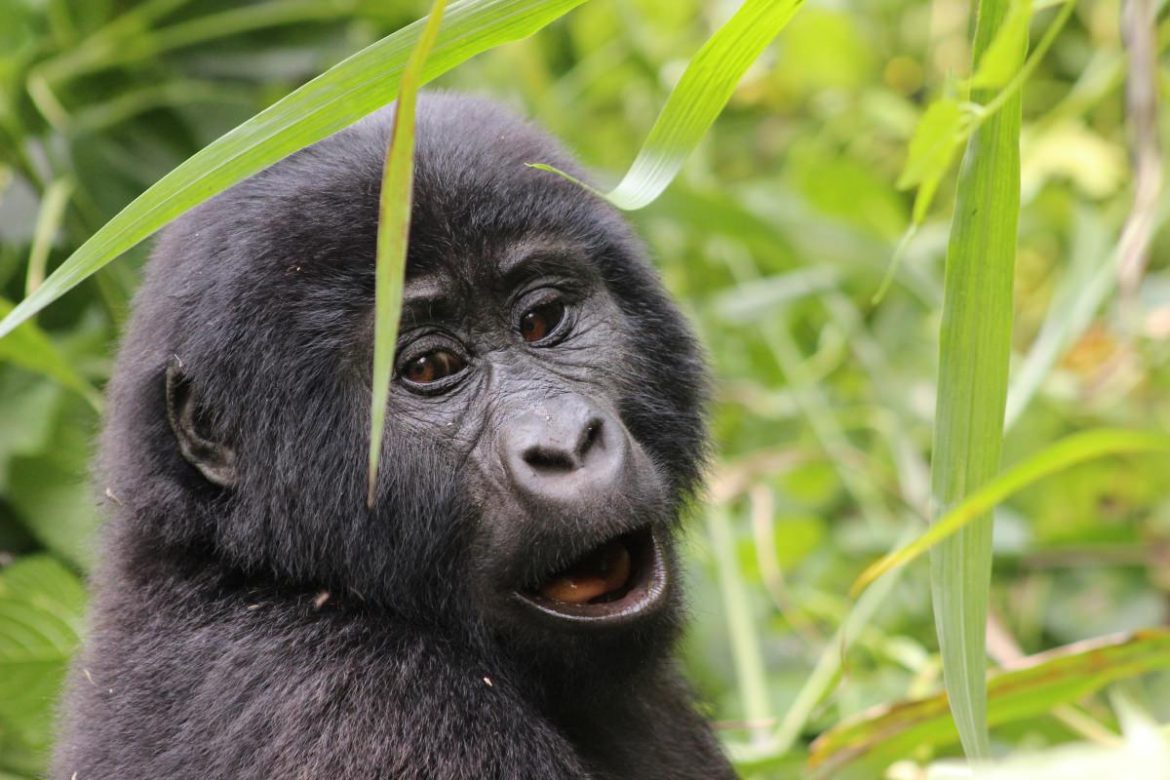 The massive oil spil into the coastal waters of Mauritius, the melting permafrost, the desastrous wildfires in California and Argentina…

Reading environmental news honestly often makes me just want to crawl under a blanket and cry.

Which I do sometimes. I feel no shame in admitting that. Climate anxiety is a real thing.

But reading the constant stream of bad news about our state of the Earth can have a paralyzing effect. A “it doesn’t matter what I do, nothing will make a difference, it’s too late” kind of reaction.

And a likely consequence of that would be to give up. Why bother, if the outcome will be the same?

Because… there’s also a lot of good news. Really. And as long as there is good news, there’s still a reason to believe change is possible. At least that’s how I think.

So to lift your ecowarrior spirits, here are 7 heart-warming messages from Mother Earth:

Islands worldwide have been used for centuries as building grounds for prisons. Anyone who has seen Escape from Alcatraz knows why. But over the years, many islands closed their prisons and instead became National Parks or marine protected areas. Places such as Asinara (Sardinia, Italy) and Robben Island in South Africa are now thriving with wildlife. One of the most recent prison islands to turn into a National Park is located in Costa Rica. Former home to one of the most violent prisons of the country, San Lucas is now transformed into the 30th National Park of the country that is known to many as an eco walhalla.

Decades of civil war pushed the once thriving ecosystem of the Gorongosa National Park in Mozambique into a heartbreaking tragedy. Caught in the crossfire of armed conflicts, an estimated 90 to 99 percent of all wildlife vanished. But in the last decade, species have gradually been reintroduced through a ‘trophic rewilding’ approach, which led to a four-fold increase in large herbivore numbers. Leopards have even returned to the park on their own. The example of the Gorongosa National Park is a hopeful message that ecosystems, even on the brink of extinction, can bounce back.

The Albertine Rift Forest is one of the most unique and important ecosystems on our planet and home to many of the world’s endangered species. It is also the place where Jane Goodall fell in love with chimpanzees.

The Jane Goodall Institute has partnered up with One Tree Planted to restore vital wildlife landscapes in the Albertine Rift. The effort will plant more than three million trees.

4 – For the first time in 4 years, endangered tigers have been spotted in Western Thailand.

It is estimated that only 3,900 tigers remain in the wild, but recently images and footage were released that spark hope among conservationists. For the first time in 4 years, the big cats have been spotted in an area adjacent to the largest remaining breeding population of Indochinese tigers. An encouraging result for the country that aims to increase tiger populations by 50% in 2022.

Though not as critically endangered as tigers, in less than 100 years, African elephant populations decreased to only 5% of their original size. In 2018, an estimated 415,000 of them were left, compared to over 10 million back in the 1930s. Anti-poaching efforts however, proved to be successful in several African countries. One of them is Kenya, that managed to double its elephant population since 1989!

6 – James Cameron and Maria Wilhelm made a documentary about female anti-poaching rangers. And it is awesome.

Talking about anti-poaching efforts: National Geographic released a short documentary called Akashinga: The Brave Ones. It tells the truly inspiring story of an all-female anti-poaching squad in Zimbabwe. These fierce women, many of them suffered domestic violence and poverty, use the power of community to protect wildlife.

Read more about Akashinga or watch the documentary here.

Storebrand, a major Norwegian investment firm – and with major, I mean really major, as Storebrand is worth 90 billion dollar – has dumped its stocks in oil giants ExxonMobil and Chevron and miner Rio Tinto. Although more financial institutions are divesting from polluting industries lately, Storebrand is believed to be the first one to dump shares from companies that are actively slowing down climate action. Jan Erik Saugestad, chief executive of the Nordic Hedge Fund, stated that corporate lobbying to undermine climate solutions is unacceptable.

I know that there is still a lot of work to be done.

And that these messages don’t mean that everything is fixed.

But I hope that at least they gave you a bit of hope that not all is lost. All around the world, efforts are made to protect the Earth.

If you come across another positive message, feel free to share it with me for the next eco-happy report. That way we all can keep our spirits and our hopes up!

The #CleanPlanetBingo card: how many of these items are littered near you?