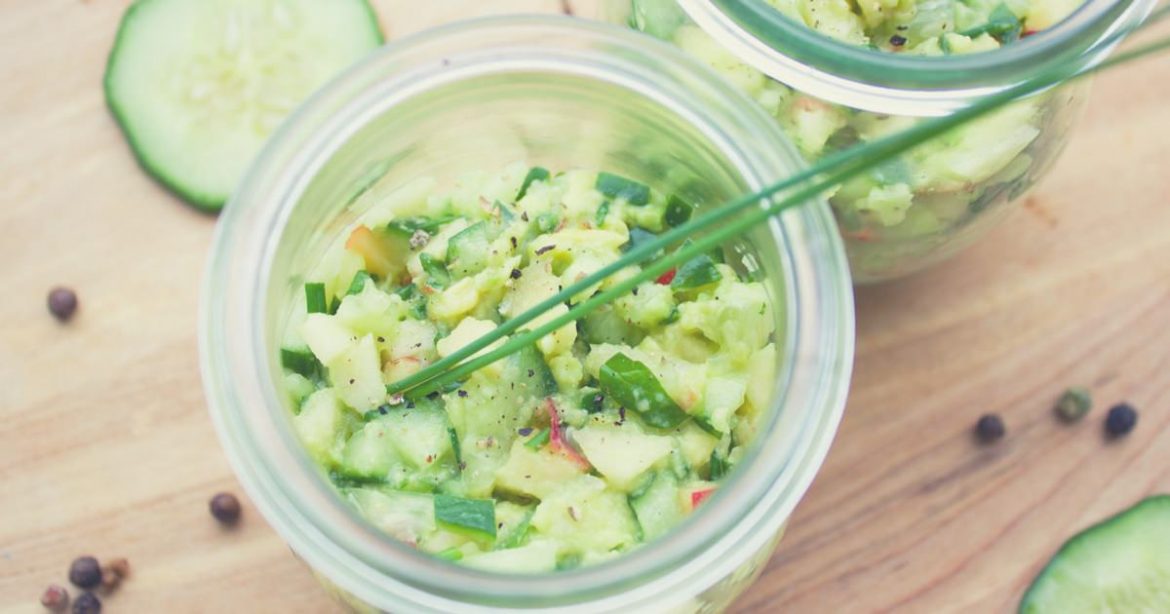 When I was a student, I used to work in this cute little restaurant. The food was nothing extraordinary, but it was a very cosy place, great atmosphere. One of those restaurants where customers and staff knew each other. It was a lovely spot, except if you were a vegetarian or vegan. I remember a time where the only vegetarian option on the menu was “The Macho Nacho”, which literally was a big pile of nachos, with grilled cheese on top and a green salad on the side. As a vegan, you basically didn’t have any options.

This was twelve years ago. A lot of things have changed since then. Vegan and vegetarian options are all over the place. Amsterdam even has it’s own Funky Vegan Foodtruck Festival. It seems as more and more people shift towards a flexitarian, vegetarian or vegan diet. And I think that’s great. Besides the harsh conditions of many farm animals, the consumption of meat, dairy and eggs has a big impact on our ecological footprint. 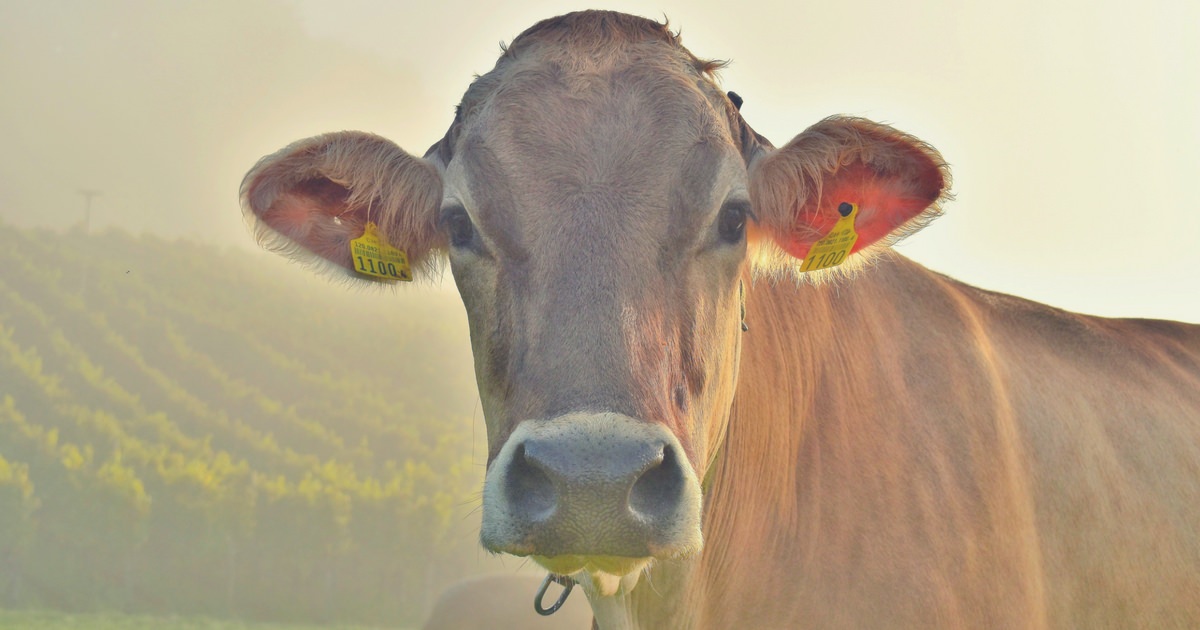 Though studies use different methods and therefore show different results – some for example only focus on beef, others include other types of meat as well – all results clearly state that reducing the consumption of food that comes from livestock has a significant impact on our carbon footprint. If you want to measure your carbon footprint and know how many planets we would need if everyone lives like you, you can do that here.

Allright, so no animal cruelty, less work for the trees AND saving a few coins, as meat is more expensive than veggies, sounds like a good plan to me. So I decided to take the Vegan Challenge, a (Dutch) challenge where for 30 days you try to avoid any product with animal origin. I am a big fan of challenges. I do a 30-day “No alcohol and no coffee” challenge at least once a year, I challenged myself not to buy any clothes this year and I am training to run half a marathon. So, what’s one more challenge?

Well. I completely screwed up the Vegan Challenge.

My first vegan challenge is finished and I can say I did not do that well. Ok, I DID significantly lower my intake of products with animal origin. So that’s the good thing. But I ate meat. On the second day of the challenge. I ate dairy several times. And eggs. Yup, that’s right. All three of them. And probably a whole bunch of other stuff too that is not vegan.

But, as Albert Einstein once quoted:

So instead of throwing in the towel, I prefer to analyze WHY I failed, so next time I can do better. Yes, there is going to be a next time. I am not sure if I will ever make it to complete veganism, but each change I can make is one in the right direction. 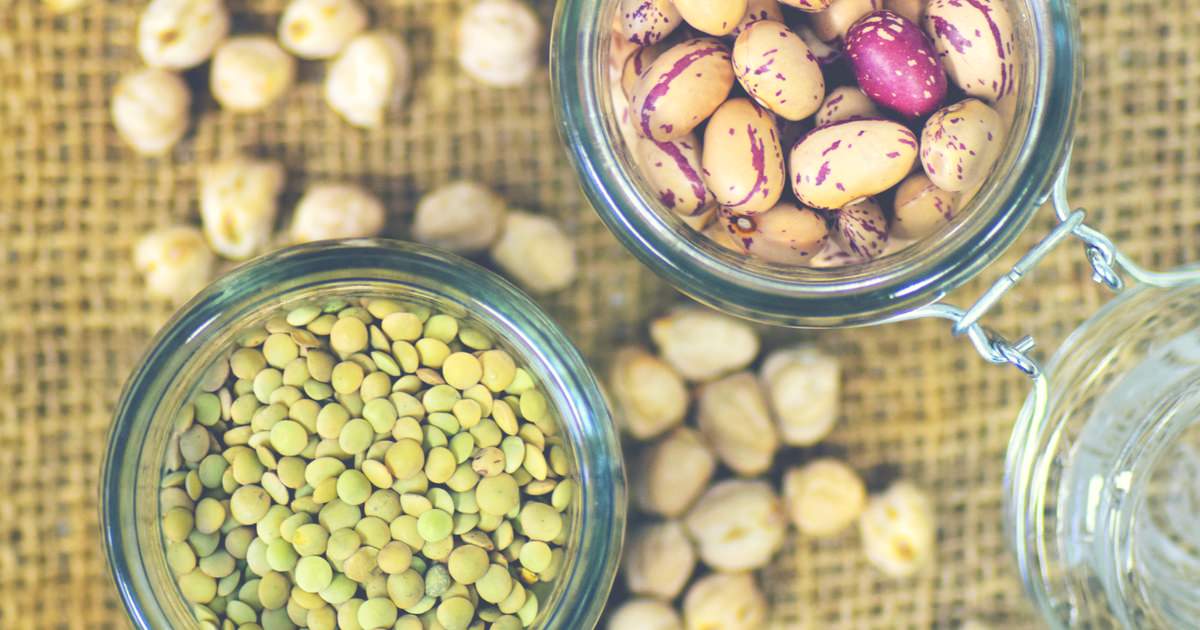 There are two main reasons I failed this Vegan Challenge:

I made the mistake of not sharing the fact that I was taking this challenge with the people around me. Which led to the situation where hubbie and I were invited over for dinner on the second day of the challenge and the host made a steak. I did not want to insult her, nor did I want the steak to end up in the trash bin, so I decided to eat it anyway.

Honestly, I am not feeling that comfortable obligating other people to cook vegan for me. I am taking this challenge, not them. What if one person doesn’t eat meat, but the other one dislikes veggies and a third one cannot stand nuts or rice? How on Earth are you supposed to cook dinner then? I have a friend in Argentina who is vegetarian and she brings her own food to the weekly asados (barbecues) and that works perfectly. I am wondering how other vegans (or vegetarians) are coping with this?

So, sharing is one thing, preparing is another. Oh boy, did I mess up in this area. If you sign up for the challenge, you receive a daily newsletter full of useful information and recipe inspiration. However, more than once, I found myself standing in front of my kitchen cupboard or fridge reaching the conclusion that a vegan meal was impossible as I missed half of the ingredients. And I try to avoid shopping at supermarkets because of the excessive use of plastic, so doing the groceries requires some planning ahead (as farmers markets and independent stores usually close around 18.00 here). I now realize that a no-animal, no-plastic diet requires even more planning. 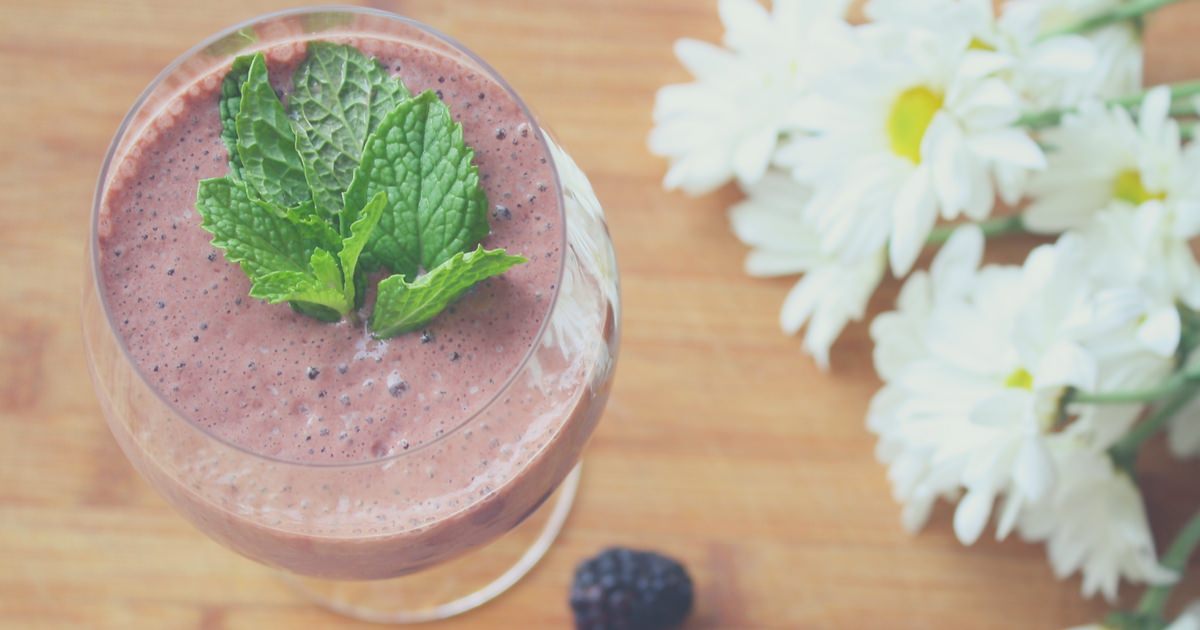 Eventhough I did not go 100% vegan in April, I DID manage to significantly lower my meat, dairy and egg intake. I found some lovely recipes that I will definitely include into my cooking rituals. Here are my most important take-aways

I learned that carmine (a red / pinkish pigment often used on top of cookies, but also on M&M’s and in fruit drinks) is produced from scale insects. Not vegan-friendly!

Use sweet potatoes instead, replace the regular milk with plant based milk and you have a jummie vegan option. There are dozens of recipes available online.

I used to enjoy smoked chicken on my sandwich at least once a week, but that option is out of the window now. With options such as hummus, baba ganoush or a mushroom-cashew pate, who needs meat? This simple swap saves me a lot of money and approximately 4 chickens per year. That might sound like nothing, but I always apply my “What if 1 million people would do the same?”rule. And I guess we can’t say 4 million chicken is an insignificant number. And this is ONLY by replacing what you put on your sandwich. That’s not too difficult to do, is it?

Many of the recipes for example include avocado. And although I definitely enjoy this green treasure every now and then, several studies show that the boom of the avocado has a downside.

I can go to my local market and ask for a piece of unwrapped cheese, but so far I haven’t been able to find plastic free vegan cheese. With 8 million tons of plastic being dumped into our oceans each year, I am not so happy about many of the vegan options yet. Hopefully this will change soon!

My first Vegan Challenge was a lot of fun and a struggle at the same time. I acquired new knowledge, and became more conscious AND cautious of what to put in my mouth. I will definitely sign up for the next one.

If you are interested in taking a Vegan Challenge too, there are many initiatives, such as this one from the UK and this one from Australia.

Reusable cups at Starbucks, EU protects bees and other good news for the planet