Whale poop: the unexpected fuel to save our oceans? 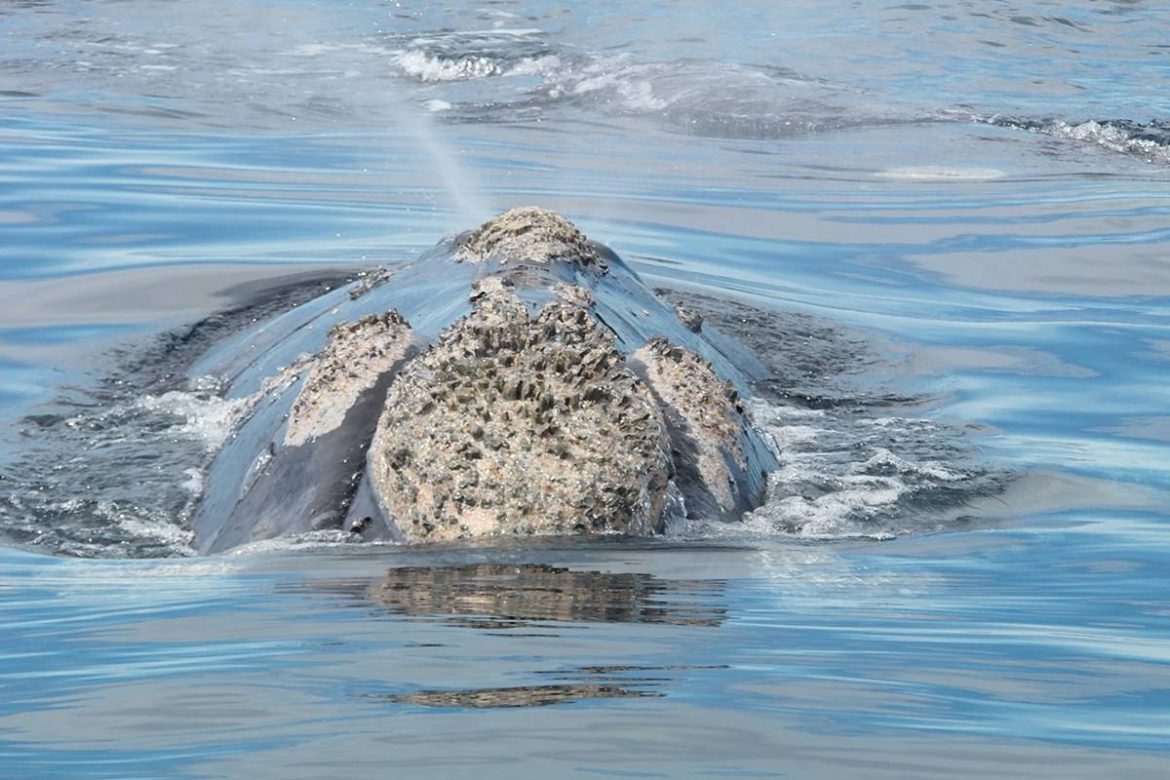 When we talk about climate change, global warming and biodiversity loss, often our attention goes to life on land. At first glance this makes a lot of sense, humans live on land and not in the ocean after all. The big blue isn’t our natural habitat, which makes it difficult to understand. Even if we dive, we miss a large part of what is going on in those endless blue waters. Still a large part of the oceans remains unexplored. Thanks to ocean pioneers and conservation efforts however, we are learning more and more about how our lives highly depend on what’s going on below that big blue surface and how it connects to life above it. And in that growing amount of knowledge, one surprising ally was found that might be even more powerful to combat climate change than the valuable act of planting trees: whale poop.

Notice how the phytoplankton is not only crucial to the production of oxygen, but also to the storage of carbon dioxide. These little creatures are estimated to capture about 37 billion tonnes of carbon dioxide. That’s four times the amount captured by the Amazon forests!

A third important role of phytoplankton is its role in the food chain. The phytoplankton are eaten by zooplankton, tiny animal plankton. The zooplankton in their turn are then eaten in vast numbers by fish and other marine creatures.

Now, how do these one-celled teeny tiny plants relate to the giant mammals that are whales? Here’s how: It’s actually the poop of the whale that serves as a super food for the phytoplankton. Whale poop is rich in iron and nitrogen, both key minerals for phytoplankton growth.

This video, created by Sustainable Human, explains the value of whales and their excrement:

This example shows us not only that the ocean is incredibly important in supporting all life on our planet, both on land and in water, it’s also a remarkable illustration that absolutely nothing happens in isolation in nature. It’s a balanced ecosystem and if one element of that system gets highly disturbed, all others are affected too. That’s why it’s crucial to protect the entire ocean and all marine life that it hosts.

If you want to contribute to a healthy ocean, this list with 9 actions that you can take will help you get started!

Scientists say we can restore the ocean within 30 years. Here’s how you can help.

How to stop buying clothes for a year – and change your fast fashion habits forever.