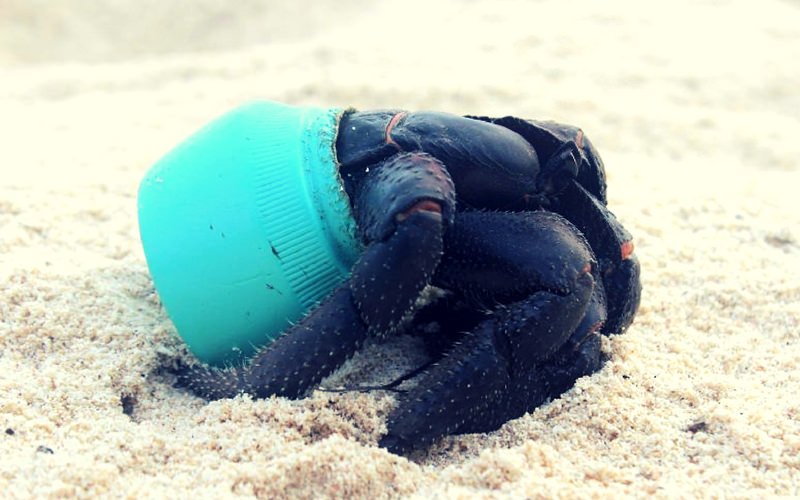 Iceland Foods, a British supermarket chain, is the first major retailer to commit to eliminating plastic packaging for all its own brand products within five years.

“The world has woken up to the scourge of plastics. A truckload is entering our oceans every minute, causing untold damage to our marine environment and ultimately humanity. The onus is on retailers… to take a stand and deliver meaningful change.”

The retailer said it would be replacing plastic with packaging including paper and pulp trays and paper bags which would be recyclable through domestic waste collections or in-store recycling facilities.

It has already removed plastic disposable straws from its own label range and new food ranges set to hit the shelves in early 2018 will use paper-based rather than plastic food trays.

A survey for Iceland revealed overwhelming public support for a shift away from plastic by retailers, with 80% of 5,000 people polled saying they would endorse a supermarket’s move to go plastic-free.

I don’t know much of the total amount of products sold in the supermarket are Iceland own brand products, but let’s hope the initiative encourages both other supermarket chains as well as manufacturers to re-think their packaging. If you want to show your support for Iceland and urge other supermarkets to do the same, take a second and sign this petition at SumofUs.org, just like I did.

Five TedTalks that inspire a change in footprint behavior

7 uplifting messages about the planet that will...

This all-female anti-poaching unit redefines what it means...

Have you noticed that all over the internet the 'b

"I am just one person, what I do doesn't make a di

Who's up for a little game on #WorldCleanupDay? B

Never thought I could get this excited about... ha

In less than 100 years, elephant populations on th

Does not buying any new clothes for a year seem li